“If I can survive cancer, then you can survive flunking an algebra test,”  reads one of my seventh grade students.  He has asked to rehearse a speech he has to deliver in front of a crowd at the local high school tonight at an annual fundraiser for cancer victims during our Language Arts class.  His speech describes his fight to overcome this pernicious enemy, one that began stalking him in third grade, and after a retreat for more than a year, returned to assail him once again last year near Christmas.  He says that he would have surrendered, so weak and rotten has he felt, but without him, his brother and sister, would no longer be triplets.  They would have lost their third.  He is on what he calls, “maintenance chemo,” much of it administered at home, a happy change from the weekend stays at  CHoP, Children’s Hospital of Pennsylvania.  Matter-of-factly he details what the future holds for him and is happy, if subdued, that he has been given another reprieve.

There is already so much to what he says, but there is more.  The high school where this fundraiser takes place has struggled with its reputation as a school with a suicide cluster.  In the past five years, seven students have killed themselves.  When this courageous young man speaks, he sends a message about cancer, but he also sends a message about resilience and the will to hold onto life and love in the face of daunting odds.

Our classroom is silent as he finishes, then loud with applause. On the wall behind him is the quote from Anne Frank: “Despite everything I believe that people are really good at heart.”  Resilient spirits.

Jan Berenstain died last Friday, so my inbox tells me when I open a message from Reading Is Fundamental.  On that day, I was writing about her or about the dynamic Bear-creating duo, in response to one of my student’s entries about the disputed value of television.  (Does anyone else have to read some fairly uninspired persuasive entries?  When they write about why they should have an iPhone, they approach brilliance.  Perhaps that will show up this year on state testing in memory of Steve Jobs?)  I know I have never written about Jan Berenstain to anyone before while grading their eighth grade notebooks, but I did on the day she died.  What are the odds?  Do you ever feel that there are so many connections we deny?

My son, hard to believe that he is now 23, used to love those Bears!  We would read Too Much Television and pose the question every now and then, “My habit or my choice?”  Bless you, Jan (and Stan).  You are a slice of my life. 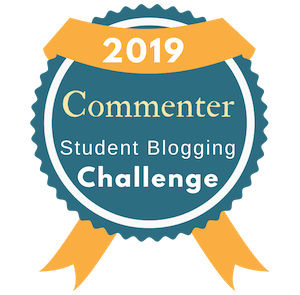 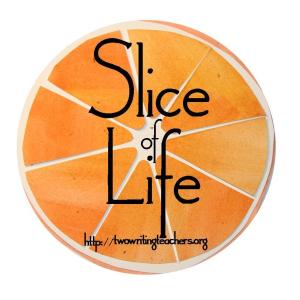 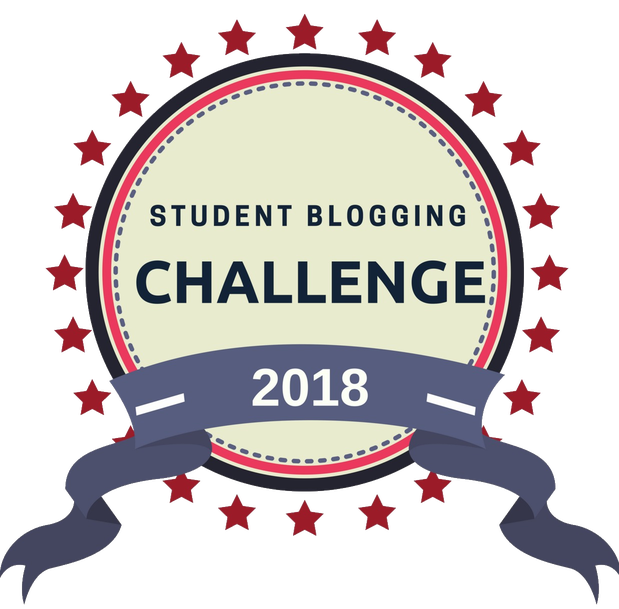